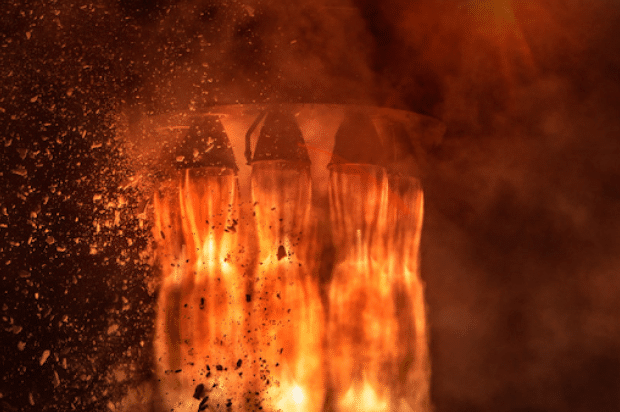 “The rotating detonation engine field is still in its infancy. We have tons of data about these engines, but we don’t understand what is going on.” Research refining this idea remains ongoing, aiding to increase our confidence in the future of this alternative engine set for space.

Doctoral student James Koch, of the University of Washington’s aerospace and aeronautics program, explains his research testing the model that is making fuel-efficient space travel possible. Of his process, he explains that his results came by looking at pattern formations instead of asking an engineering question — such as how to get the highest performing engine, “and then boom, it turned out that it works.” 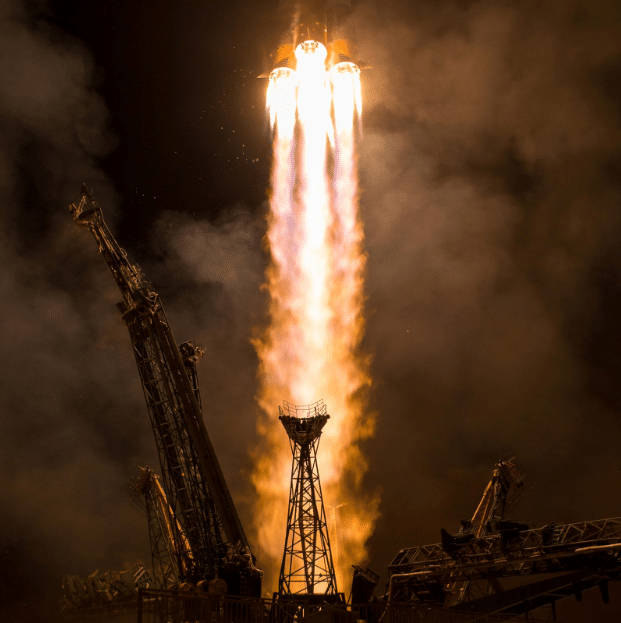 James’ work centers on a new type of engine, called a rotating detonation engine, which aims to make rockets more fuel-efficient, more lightweight, and less complicated to construct altogether. Although a strong mathematical model exists for how this engine will work, the engine’s current design is still too unpredictable to be used in an actual rocket. Tests to improve and stabilize these engines are continuously in development.

In efforts to take a deeper look at how these engines work, the researchers first developed a rotating detonation engine where they could experimentally control different parameters, such as the size of the gap between the cylinders. Then they recorded the combustion processes with a high-speed camera. Each experiment took only 0.5 seconds to complete, but the researchers recorded these experiments at 240,000 frames per second so they could see what was happening in slow motion.

In comparison to the existing model, which uses the directed force and heat of burned propellent to create thrust, rotating detonation sends propellant into and through its body of concentric cylinders and its gaps. This makes the propulsion once ignited driven by many pressurized detonations within the engine, generating thrust and pulsing shock waves. This development provides a revolutionary option for rocket engines, but it remains that the sheer use of detonation – explosions, be it – tends to take a mind of its own in practice. This leaves much to be refined and accounted for in the perfection of this model.

We do not expect to see engines using rotating detonation so soon, as the mathematical model is not ready to hit the hands of desiring engineers, but the working model sits at the hem of tangibility. From his research, Koch explains that he has identified the dominant physics of the engine and how they interplay. “Now I can take what I’ve done here and make it quantitative. From there we can talk about how to make a better engine.”

This research was funded by the U.S. Air Force Office of Scientific Research and the Office of Naval Research.