[dropcap]T[/dropcap]he Sikorsky-Boeing SB-1 Defiant Helicopter that has recently made its public debut has been participating in the US Army’s Joint multi-role Medium future vertical lift program that is seeking replacement its UH-60 black hawk transport helicopter and AH-64 Apache gunships. The SB-1 Defiant competes with Bell helicopter’s V-280 valor tilt-rotor in the medium-lift – sized vertical lift helicopters. It has been designed to fly at twice the speed and range of a typical helicopter.

The proprietor companies- Sikorsky and Boeing say the helicopter has been designed to provide the right combination of speed, lift, and range that is paramount to both attack and assault missions while increasing overall maneuverability and agility. The helicopter is also expected to reduce development and lifecycle costs and ensure minimal disruption or loss of existing rotorcraft expertise.

A Look Under the Hood

The aircraft uses X2 technology which is scalable to a variety of military missions such as attack and assault, long-range transportation, infiltration, and resupply. The helicopter has two co-axial main rotors on top that rotate in opposite directions, reducing the net torque of the other rotor in real-time. The composite material that makes the rotor blades minimizes vibration and reduces wear of the components. The rotor blades are also manually foldable thus reducing space requirements when parking, transport, and picketing.

The Defiant has retractable landing gear, this reduces drag to allow higher speeds at greater efficiencies and will also lead to a longer range. The double rotor system also reduces downwash as you get on and off.

What Makes the SB-1 Defiant Fly Above the Rest?

The rotorcraft has incredible performance and is capable of flying at a maximum speed of 463km/h and an incredible hover out of ground effect (HOGE) at an altitude of 6000 ft. The rear pusher propulsor is capable of providing the forward thrust that will enable the aircraft to rapidly displace itself from the flight path in the event of a high threat. The aircraft also has a greater capacity to carry heavier payloads compared to conventional rotorcrafts.

The SB-1 defiant helicopter also has an incredible capacity. It can accommodate 12-fully combat-equipped troops and four crew members. It also has adequate space to facilitate medical evacuation (MEDIVAC) operations.

The New Age of Military Aircraft 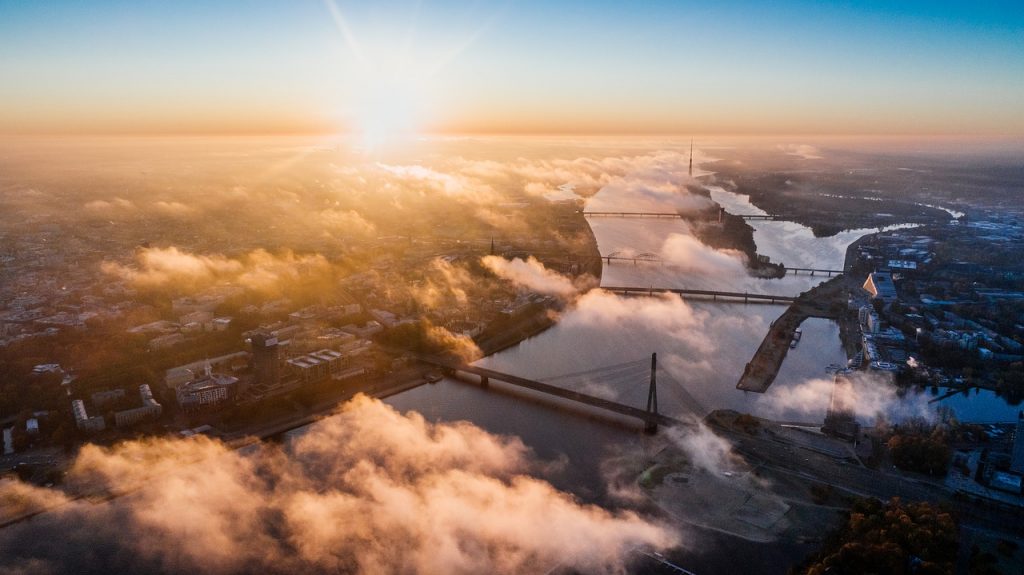 The following features of the SB-1 Defiant Helicopter show that it is a step in the future in the military weapons and the advancement of vertical lift rotorcraft.