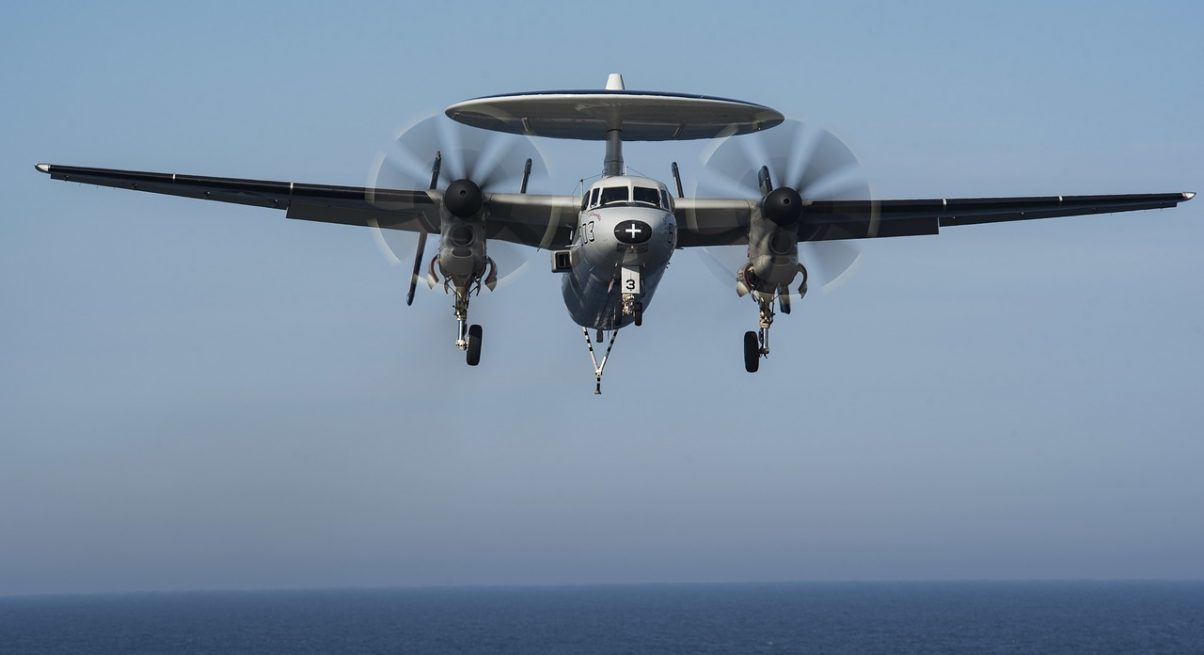 This is certainly one of the most commonly used special mission aircraft. The Navy has been using the E-2C Hawkeye since the Vietnam war.. Currently, it’s being used by the US Navy for command, control and early warning. At the moment, the US Navy has the E-2C Hawkeye plane that they use to assess the tactical situation in enemy territory. The aircraft has modern computers, radar systems and CEC (Cooperative Engagement Capability) and Airborne Tactical Data System (ATDS) that communicates with the (NTDS), the Naval Tactical Data system. This connection facilitates the capturing and sending of data from the plane to the control station at the ground.

Secondly, we have the RC-135U Combat Sent, an Air Force aircraft mainly used for surveillance. It collects data, analyzes it, stores it and also sends the information to the President, theatre commanders and the Department of Defense. Just like other surveillance aircraft, it’s equipped with high frequency, very high and ultra high-frequency radios for communication. The main task of this aircraft is to detect electronic signals and store the data which will then be used to forewarn, detect and come up with ways to overcome the electronic systems. 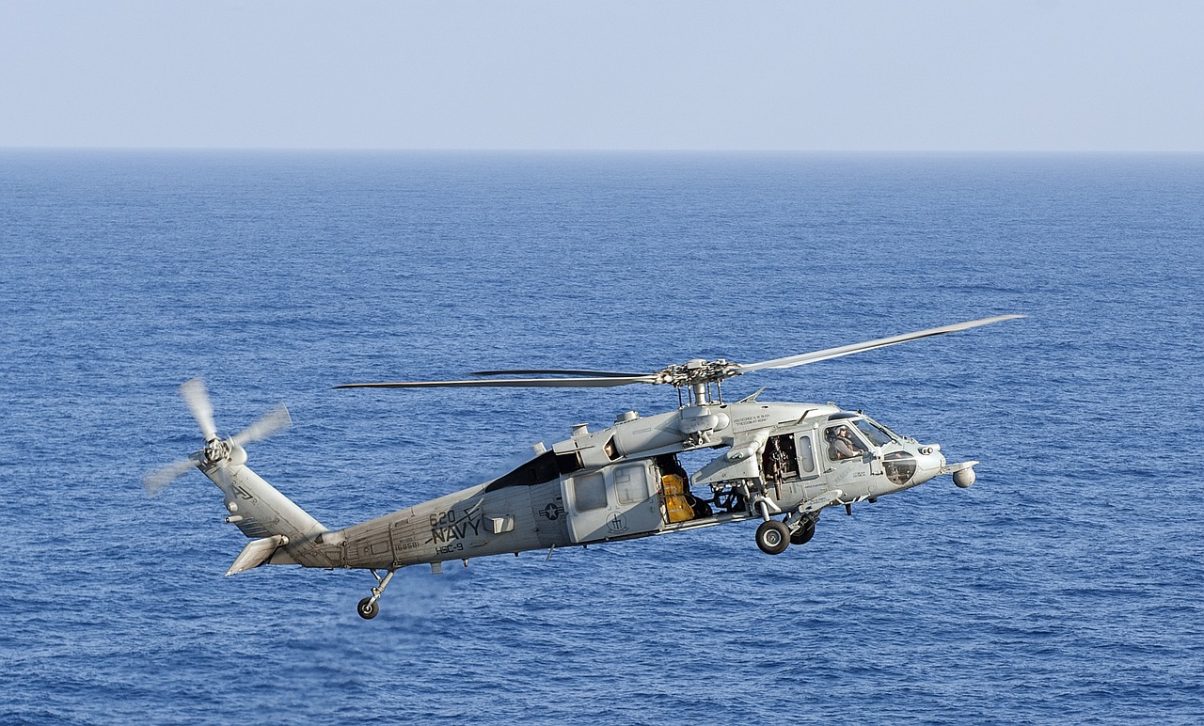 Third, in this list is a helicopter mainly deployed by the US Navy in some missions. It specializes in Anti-Surface warfare, Anti-Submarine Warfare, Surveillance, Naval Gunfire, Communications, and logistics support. Anti-surface and Anti-submarine warfare are its main missions; the rest are just secondary missions.

The following are some of the planes that the military uses for their day to day activities like transport, training, and patrol.

It is a military transport aircraft used by the US Marine Corps, Army, Navy, and Air Force. It’s built for large cargo and also for light cargo. They are also used to transport passengers and medical evacuation. It carries up to 13 passengers and 5 crew members. The US Airforce has also used this aircraft for surveillance during the Afghanistan and Iraq war. It carries up to 2150 Kg of cargo. 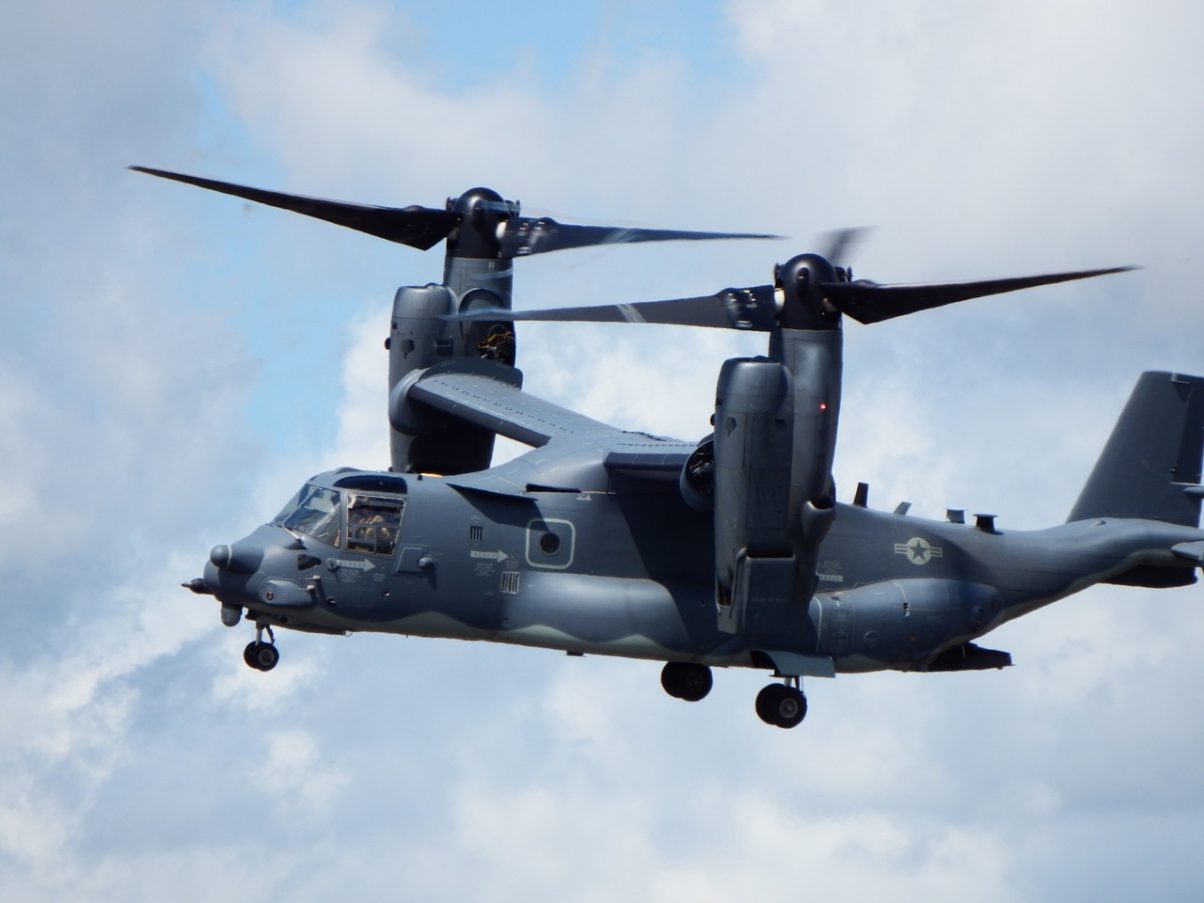 The Iran Hostage Crisis in 1980 led to the development of this plane. The mission was to build a vertical take-off long-range aircraft. As a result, the V-22 has both the long-range vertical takeoff and landing and short-range takeoff and landing. The Marine Corps and US Air force use this plane for transport and various operations on the battlefield. It has the capacity of up to 24 troops and can carry 9,070 kg of internal cargo and 6,800 kg cargo hooked externally. This transport aircraft is also armed, for self-defense, with machine guns and miniguns. 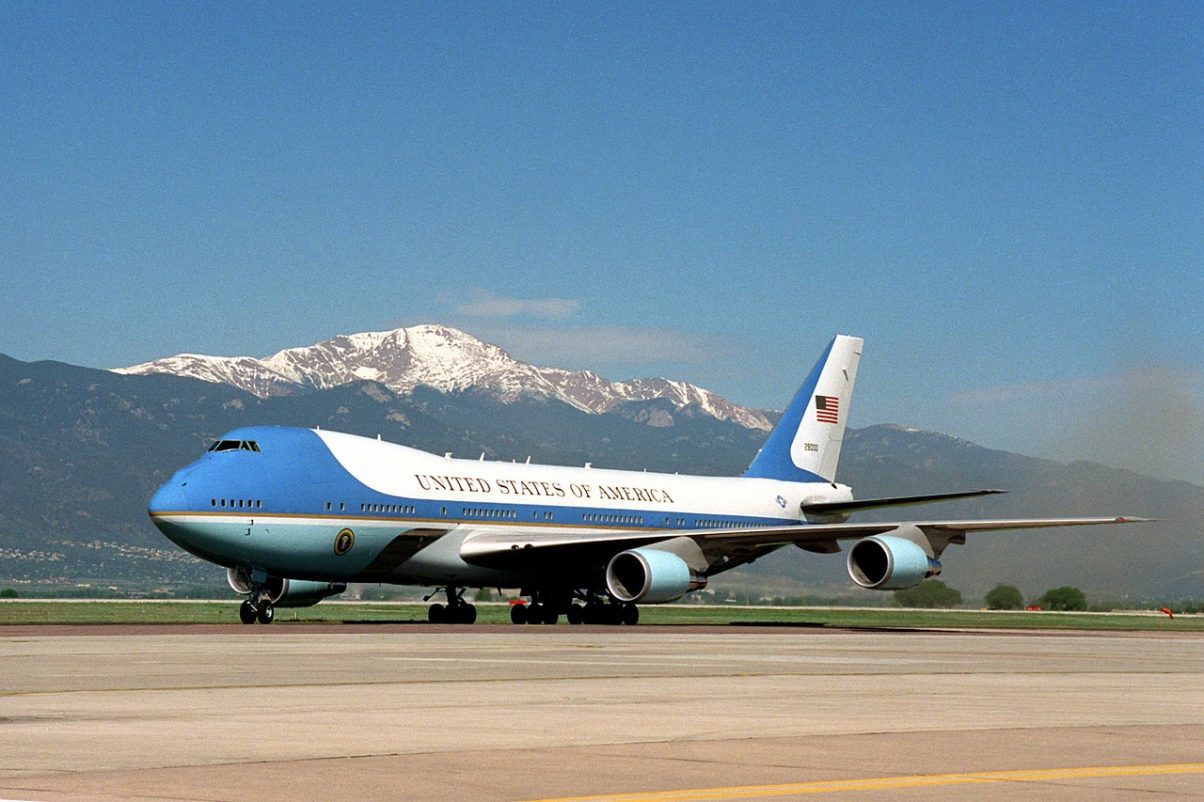 This is a frequently used aircraft since it’s used to transport VIPs. An example of this aircraft is the Air Force One, used to transport the President of the United States. This aircraft can move up to 12,600 KM without refueling. When you look at its features, it doesn’t look like a combat aircraft. It’s more of a Presidential flying quarter with bathrooms, beds and a private office. This aircraft can carry up to 76 passengers and 26 crew members. During the 9/11 attack, the plane carrying George W. Bush had to land for him to address the nation. Consequently, a private office was made in this plane so that the President can address the nation from there.