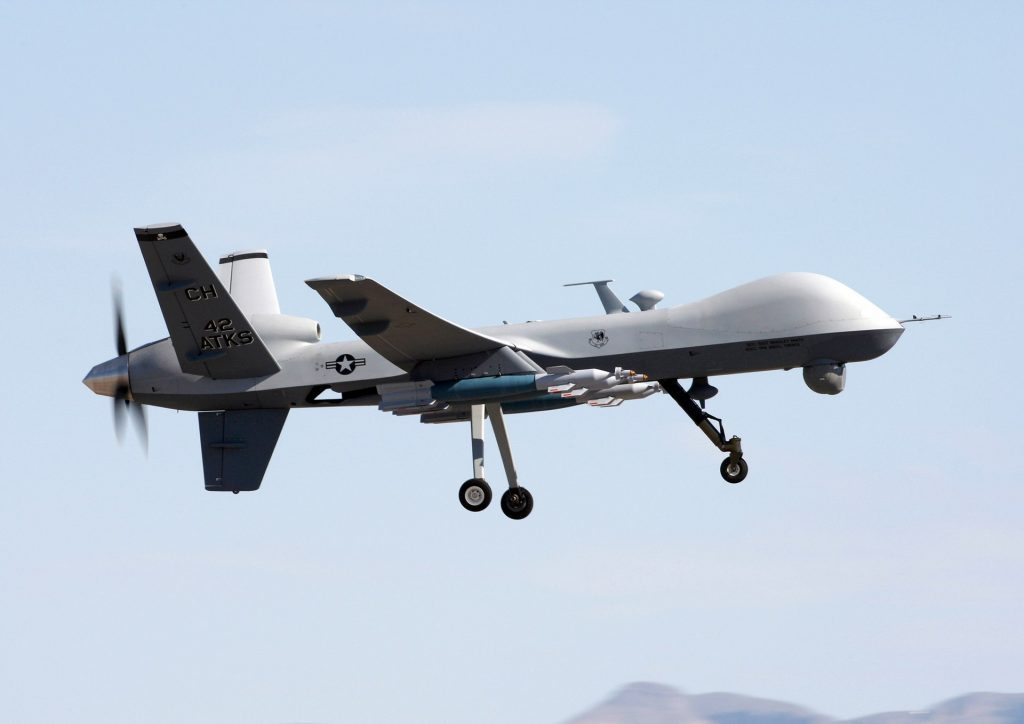 [dropcap]C[/dropcap]onsumer grade drones have a flight time measured in minutes. Some more advanced drones have flight times measured in hours, and even advanced military drones can barely be measured in days; two days for any drone, no matter the technology, would be pushing it. However, 2019 could be the year that changes all that as BAE Systems recently unveiled an amazing solar powered initiative to keep military drones in the air for an entire year.

The Military is Jumping on the Technology

The British Military, and likely also US Military, are getting close to launching drones into the air that could go an entire year without maintenance or fuel. These drones would one day carry out missions for the military without having to return to base for charging or inspection. Work is underway on the craft, and the tests will begin in 2019, according to the company developing the drones.

Known as an Unmanned Aerial Vehicle, or UAV, these drones would use the power of the sun to keep its engines running during the day and provide a charge that the battery would hold for nighttime flight. These crafts are a cheaper alternative to conventional satellite technology. The High Altitude Low Energy, or HALE aircraft, use long-life and ultra-lightweight solar cell technology. The Phasa-35 aircraft could be used for surveillance and communications in remote areas at a height up to 70,000ft.

Big Changes in Flight Times from the Collaboration

The collaboration of engineers from BAE and Farnborough firm Prismatic are going to be the driving forces behind the development of the Phasa-35 UAV craft. Founder and Managing Director of Prismatic, Paul Brooks offers that “Phasa-35 has the ability to revolutionize the way we think about Beyond Line of Sight communications. It’s great to have the support of a world-leading technology company like BAE Systems.”

The company hasn’t exactly outlined how they intend on building a drone that requires zero maintenance for an entire year. The battery system accounts for a large portion of it, but that’s not all that needs to be cared for on any craft. Typically, anything that goes up into the air requires extensive inspection with a borescope to get a visual on internal parts in between each flight, with pretty stringent annual and 100-hour inspections required by the FAA and federal regulations.

First They’ll Spy, But What About Other Applications? 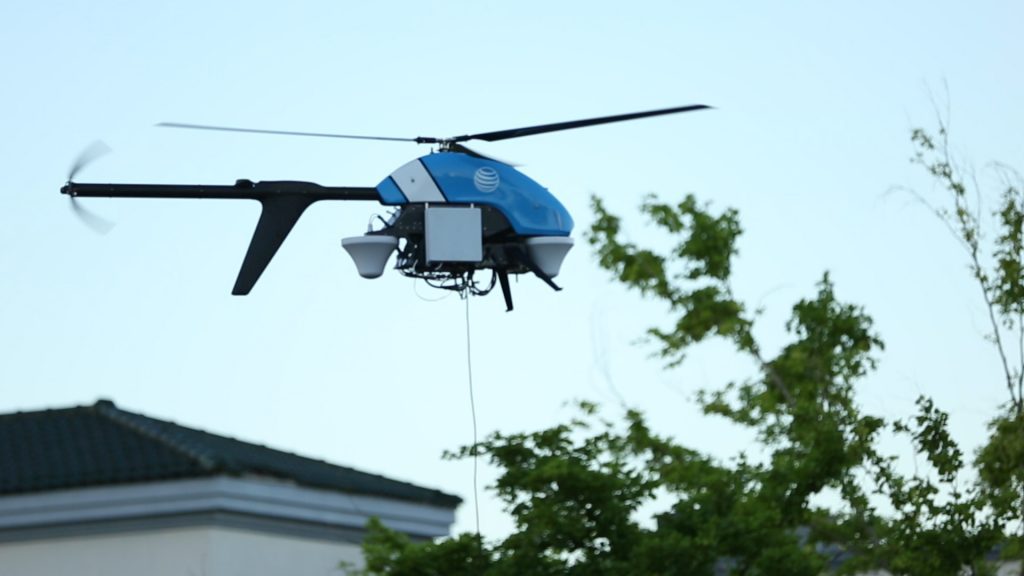 So, it seems as though the military will be getting the first run at this technology, but the first thought most have is, when will this trickle down to other industries, and possibly even consumer use. While there’s not a lot of demand for a one year charge for a cause drone hobbyist, there’s a lot of other practical applications for the technology.

For instance, emergency agencies and communications giants are looking for ways to use drones to provide mobile service to remote areas, or during times of disaster. AT&T has developed their own version of this, known as the Flying COW that was first widely used in Puerto Rico after Hurricane Maria. This giant drone can hover over just above the treetops and provide 24/7 mobile service to about 30 miles but has to be tethered to power by a cable. Something solar powered would be far more practical.

The question would be ‘when?’, not ‘if?’, this is coming to other sectors, government and private. There’s still the matter of testing for military use, but once they get their run at it, it could be as little as a few months before drones holding a year’s charge are in the air providing rescue and other humanitarian services.