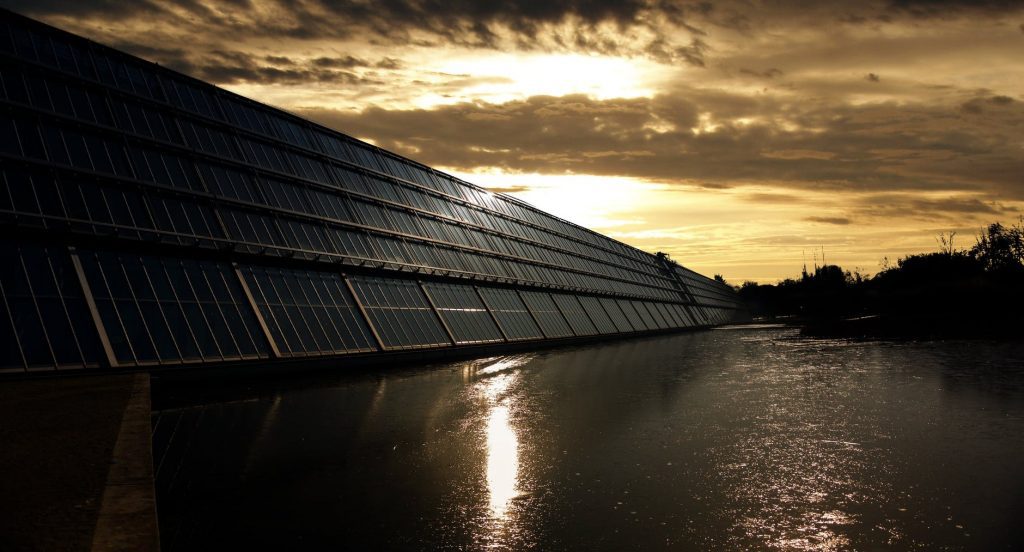 [dropcap]A[/dropcap]s Hawaii is Working Towards Incorporating Solar and Wind Energy on a Mass Scale, Other States are Watching to See if They Can Keep the Electricity Grid Stable

Hawaii is already leading the country in almost every category when it comes to generating renewable energy and their sources; this is a big deal as the state has traditionally relied on getting most of its electricity from high priced imported oil. The small state already gets about 33 percent of its electricity through the use of rooftop solar technology, and also has around 60 utility-scale renewable energy projects that feed directly into the state’s energy grid. Now, state Legislature has set a goal to reach 100 percent renewable energy usage by the year 2045.

Everyone is Watching Hawaii’s Energy Projects

Hawaii is already way ahead when it comes to renewable power. On some days, the state approaches around 60 percent of its power from renewable energy. How Hawaii will accomplish complete reliance on renewable energy in the next 27 years has many other states’ attention as it’s been very difficult for anyone to figure out how to prevent overloads and brownouts. Most predict that Hawaii will be the trial and error state for this big goal, and will preview what other states in the country might do as the world is pushing towards a larger scale renewable energy intuitive than ever expected.

On the heels of a study by The National Renewable Energy Laboratory this week stating that the U.S. is moving faster towards renewable energy use than expected, more eyes are on Hawaii than ever. The report singled out solutions for how to accomplish feeding large amounts of fluctuating energy into the six power grids that manage Hawaii’s electricity. Martha Symko-Davies, program manager for NREL’s Energy Systems Integration Facility added that “If this can be done in Hawaii, it can be replicated anywhere else.”

In the study is the details of the use of smart inverter switches that are capable of stopping automatically in response to possible energy overloads, which will help with the somewhat unpredictable ups and downs that come with using solar power. The use of rooftop solar technology could be a great asset for stabilizing the grid.

While Hawaii’s inspiration for looking to renewable energy might be due to the high cost of importable oil, other states are finding their own reasons to follow suit. Enthusiasm towards the use of solar and wind power is at a record-breaking pace amongst utility companies and consumers. This enthusiasm is pushing towards the management of the country’s electric power grids to accommodate a much bigger market than ever before.

Back in January of this year, the U.S. Energy Information Administration, or EIA, made the announcement that nearly half of all of the utility-scale power generation capacity installed last year in the United States was related to renewable energy. The EIA went on to predict that wind power will surpass hydroelectric power as the nation’s largest source of energy for the first time in history. 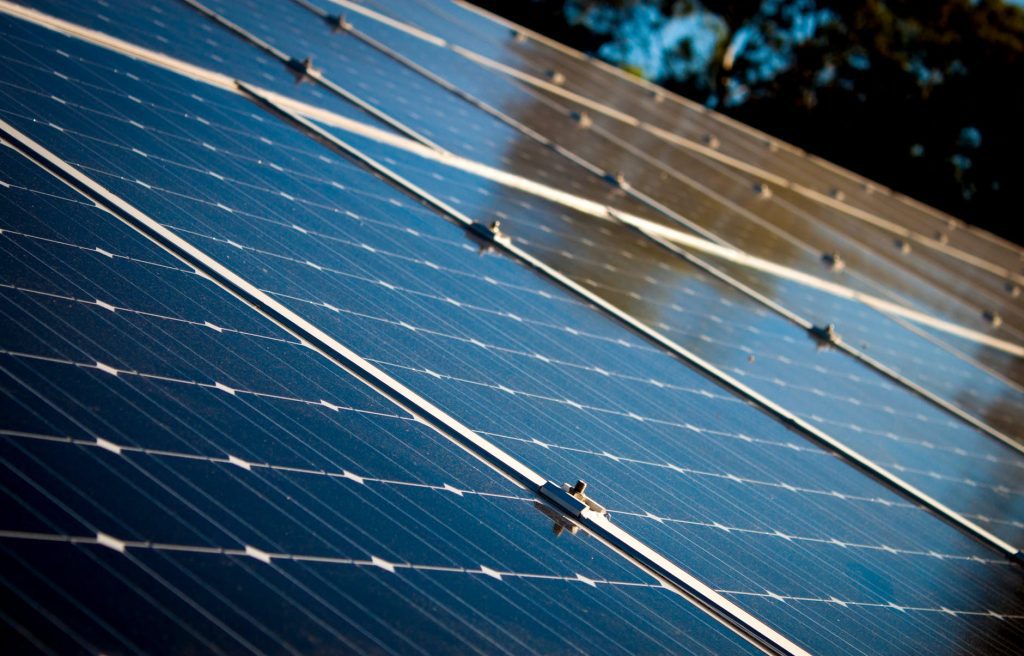 Critics of wind power are starting to become more satisfied with the technology as it evolves. Tools like a borescope make them much easier to maintain, while generation sources are being erected on land that wasn’t usable for farming, a huge concern in the past when it came to windmill use.

When you combine the nations use of wind and solar power, you can see that we have strides to go with it only accounting for a little over 10 percent of the United States electricity that’s used. Admittedly, this is a huge step from the past, but nothing compared to Hawaii’s average 33 percent renewable energy usage. It is, however, the first time since 1984 that renewable sources were being used at a higher rate than the nuclear power plants in this country.
The EIA is also commending California for its high solar generation. There were days during the last spring in the state when more than 50 perfect of the state’s electric power came from solar generation. 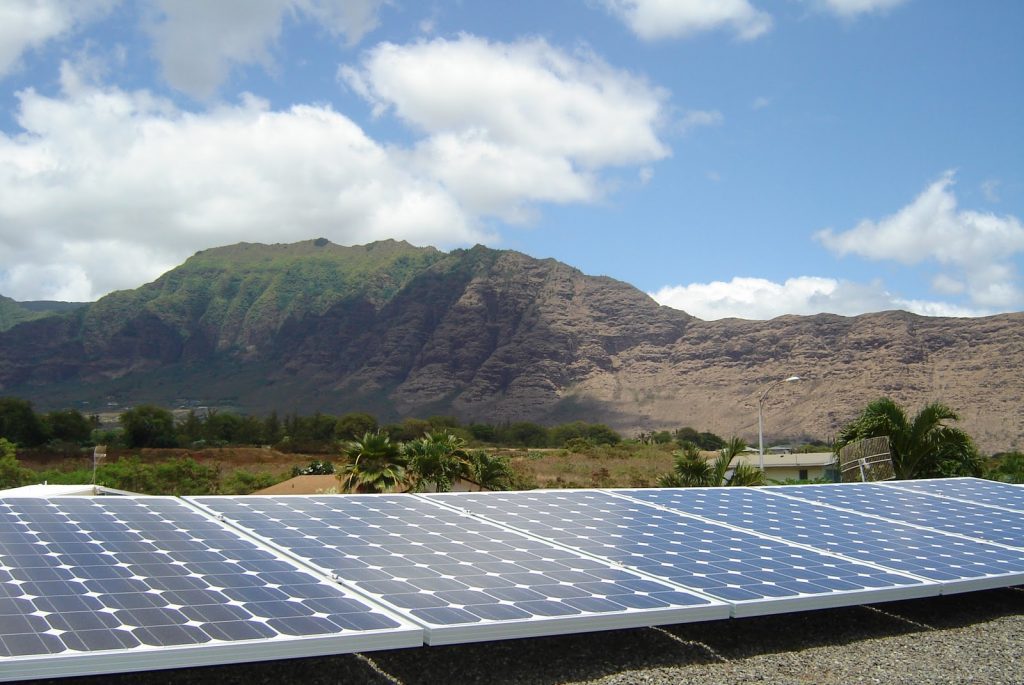 It’s not all good news though, the growth of renewable power sources is the almost completely uncharted territory in this country; so basically, we’re not completely sure what to even expect. One issue experts are aware of is the challenge in keeping grids supplied during the peak power demand times if demand for renewable energy sources continues to grow. Outside experiments in Hawaii and NREL, there hasn’t been a large scale management initiative of big grids when the wind isn’t blowing, or the sun isn’t shining. The issue of how to store solar and wind power to accommodate for times of no wind or sunshine will be exactly where the nuclear and fuel companies will continue to compete if this hole isn’t plugged. Predicting the potential for sun and wind power generation has a lot to do with gathering data from previous years, but that’s not exactly pinned down as a science, yet.

John Bistline, a Senior Technical Leader with the Electric Power Research Institute (EPRI) offers that “There is a bit of disagreement with the models, especially as you move out past 2030.” EPRI does research for public and private utility providers that produce 90 perfect of the electricity in this country.

EPRI’s Technical Leader met with experts from the EIA and two other government agencies to try and chart national power systems. After studying and comparing models, they concluded that the varying weather by year, and lack of multiyear information on a wide scale, there wasn’t much predicting they could do on the viability of using sun and wind as power sources. Because of this, the different agencies have low confidence when it comes to the challenges of renewable resources. They even issued a group statement that “At a minimum, increased understanding of high penetration (of variable renewable energy) scenarios is needed to give increased confidence in model solutions that show the significant evolution from today’s system.”

Solar power is becoming the cheapest source of power, but it can quickly become expensive is buildings and structures are going to have to be built to accommodate higher demand. One good thing that power companies have noted is that their investment into renewable resources is almost completely all upfront; meanwhile, fuel continues to cost more and more over the years of production.