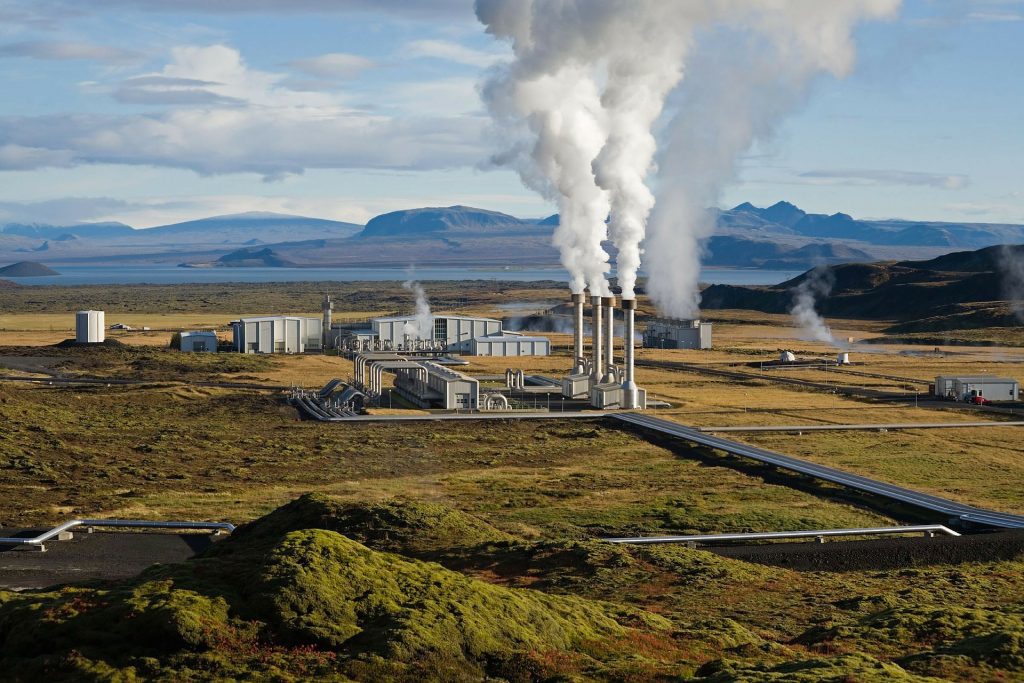 [dropcap]G[/dropcap]eothermal Power generation or using the heat from the core of the earth to create renewable energy with little to no waste, even though it was created in the 1960’s, still sounds like science fiction. Power generation plants that use heat from the core of the earth to spin turbines that generate power. Quite a bit of power in fact. Since solar PV and wind power generation still have variable sources their outputs don’t stack up to the always constantly large capacity of geothermal power.

Extreme Initial cost used to be the major downside of these facilities, but so far because of their power outputs, all over the world, there are hundreds of these facilities in use and more in production. One environmental concern has again arisen though as it seems that a 5.5 magnitude earthquake is a direct result of a plant in Pohang, South Korea.

The second largest earthquake in the country’s modern history hit on Nov 15, 2017. The quake caused over $50 million dollars in damages and injured 90 people. Due to its location on the Southeast coast, Pohang isn’t a likely spot for large earthquakes. A study published in Science stated it was likely to be the largest earthquake triggered by a geothermal plant. Well, it wasn’t the last though either because 3 months later 0n February the Pohang region felt a 4.8 magnitude and this was reportedly an aftershock.

We’ve come quite a long way from the 1960’s with 77 Geothermal plants currently active in the US. The US is currently leading with more than 3.7 GW of power generated to the national grid via geothermal power. There are Geothermal power plants that which use heat from deep in the earth to generate power and geothermal heat pumps which tap into heat close to the surface to provide heat and hot water for buildings. 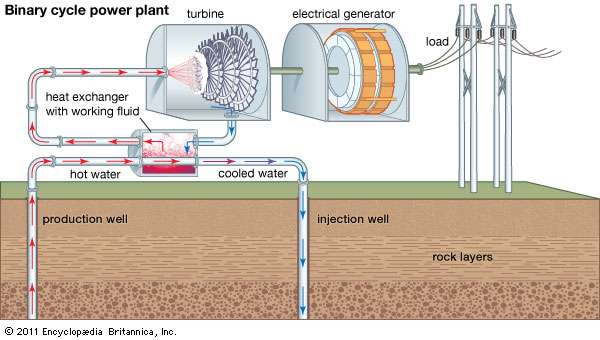 The way that the geothermal power plant draws heat from the earth is by placing wells 1 or 2 miles deep into the ground.
Water is pumped or injected underground into the well under high pressure. The water is heated by the high underground temperature and as its drawn up the pressure is released so the water turns into steam. This steam is directed and drives a turbine that’s connected to an electrical generator. The steam is cooled in another tower where it condenses back to water and is sent all over again back into the earth to start the process over again.

This is known as an LDRs or Liquid Dominated reservoirs system. These systems are more common where the temperatures are really high, greater than 200 C (392 F), like near young volcanoes found in the Pacific Ocean. 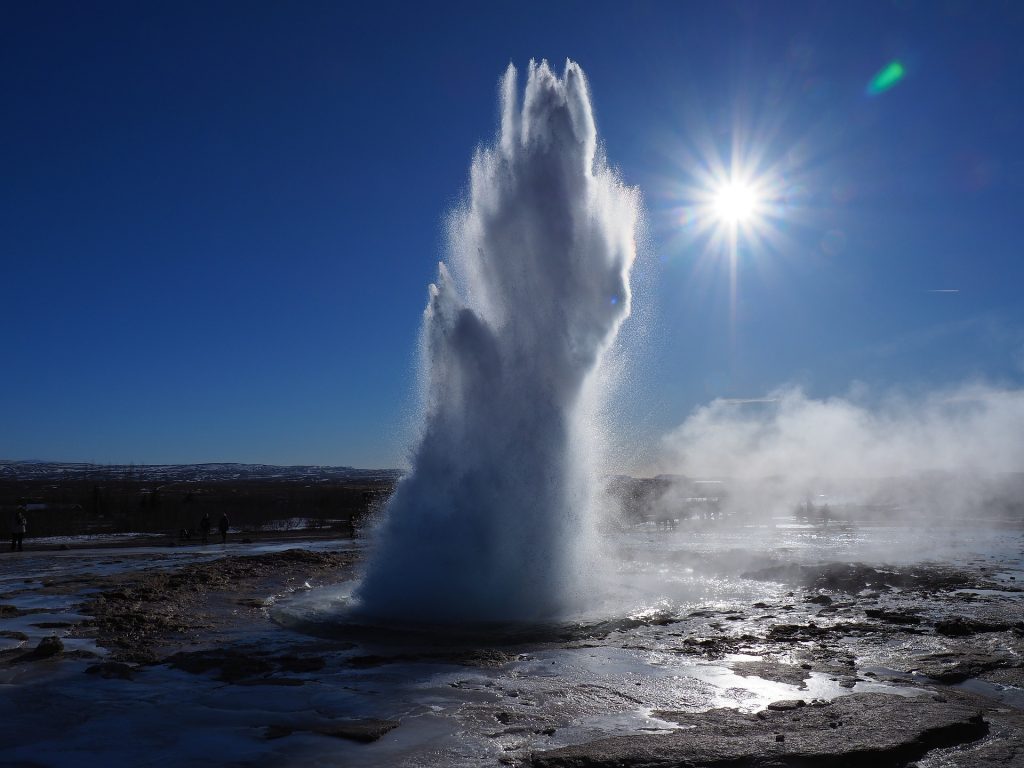 Fuel requirement or lack of

There is no fuel need to drive a geothermal plant. It only requires the heat which is drawn from the earth.

The heat drawn is always on. These plants run 24 hours a day 7 days a week. Unlike solar PV which is on while the sun is our or wind power that works only when the wind blows.

It takes the smallest footprint of land vs other power source types.

Suitable sites can be found worldwide and as the technology improves more places can be brought online.

Although the overall size of the footprint of the plant is small, the cost to set up these sites is not. More than 50% of the cost of a geothermal plant is a result of the drilling and the risk of the site working out. A typical set of extraction and injection wells cost around $10 million to drill and carries a 20% failure rate. The plant in Pohang was a 38 million dollar site.

Geothermal Plants are normally not located near population areas leading to high costs of transmission and upkeep.

Although the carbon dioxide emissions are but a fraction of what a fossil fuel plant generates, heated fluids are drawn up from the earth also carry a mixture of gasses like hydrogen sulfide, methane, and ammonia. Trace amounts of mercury, arsenic, boron, and antimony can also be found in the hot drawn water.

The construction and operation can cause subsidence or the downward shifting of the earth as it did at a site in New Zealand. Alternatively, it can also cause tectonic uplift which is the opposite, resulting in the lifting of the earth. This obviously is highly damaging to buildings and roads.

But, do geothermal power sites cause Earthquakes?

Overall the advantages outweigh the disadvantages still. But with the evidence that injecting water into the ground can cause earthquakes is a huge strike against geothermal.

Back in 2006, there was a project in Basel Switzerland that was ultimately shut down due to the over 13,500 small seismic events that measured up to 3.4 on the Richter scale were a direct result of only 6 day of water injection. Most of those events were so small they went undetected, but the looking far back at the history of the area, the area was almost entirely destroyed back in the 1300’s by a 6.5 magnitude earthquake.

Damage claims from the largest of these seismic events were estimated in the 6-8 million dollar range. The fear of the that a large earthquake potentially happening again is what scrapped the project after a 3-year-study. The canceled project cost over 45 million dollars and the study did lead to new regulations enacted by the US.

In the past decade states in the US like Oklahoma has seen a spike in induced earthquakes due to injection of wastewater from hydraulic fracking operations. Though, geothermal plants operate in the same way as water isn’t kept underground under pressure. This has some scientists believing that the risk of an earthquake is a result of how the plant is operated. What’s perhaps one of the biggest worries of geothermal plant developers is that the site at Pohang was using a technique meant to limit earthquake size. Either way, the future for geothermal with these new developments is still on “rocky” ground.