QUANTUM COMPUTING- THE NEXT EVOLUTION 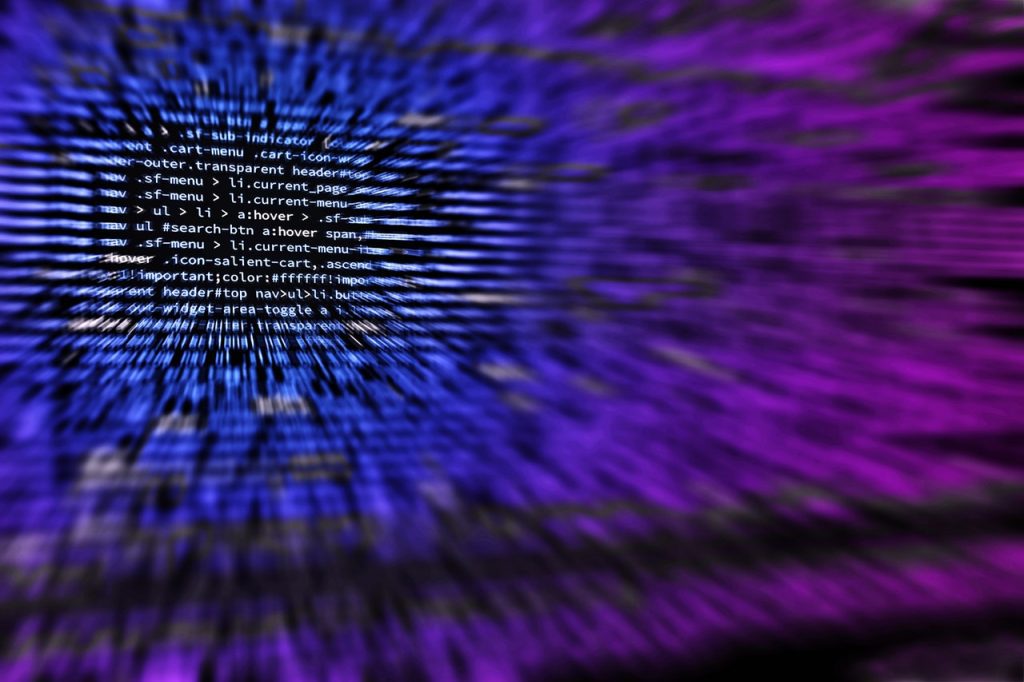 [dropcap]Q[/dropcap]uantum computers has been trending more in science and technology news these days. Not only are they being pursued by countries to like the US, Britain, and China but also Tech Giants like IBM and Google. They have some “simple” versions in existence but they are incredibly limited on what they can do.
To explain the fundamental difference between regular computers and quantum computers it can be seen right in the language it understands. A computer recognizes bits which are made up of 0 and 1. A quantum computer uses quantum bits or qubits. These can be bits can both 0 and 1 at the same time and this is called superposition. In fact, there are 4 possible combinations of bits: 0 + 1, 1 + 0, 1+1, and 0+0.
That said, when a quantum computer adds a 0 and 1 it is also adding all other possibilities as well. Every operation the quantum computer does, it also completes all possible variations of its operation simultaneously. 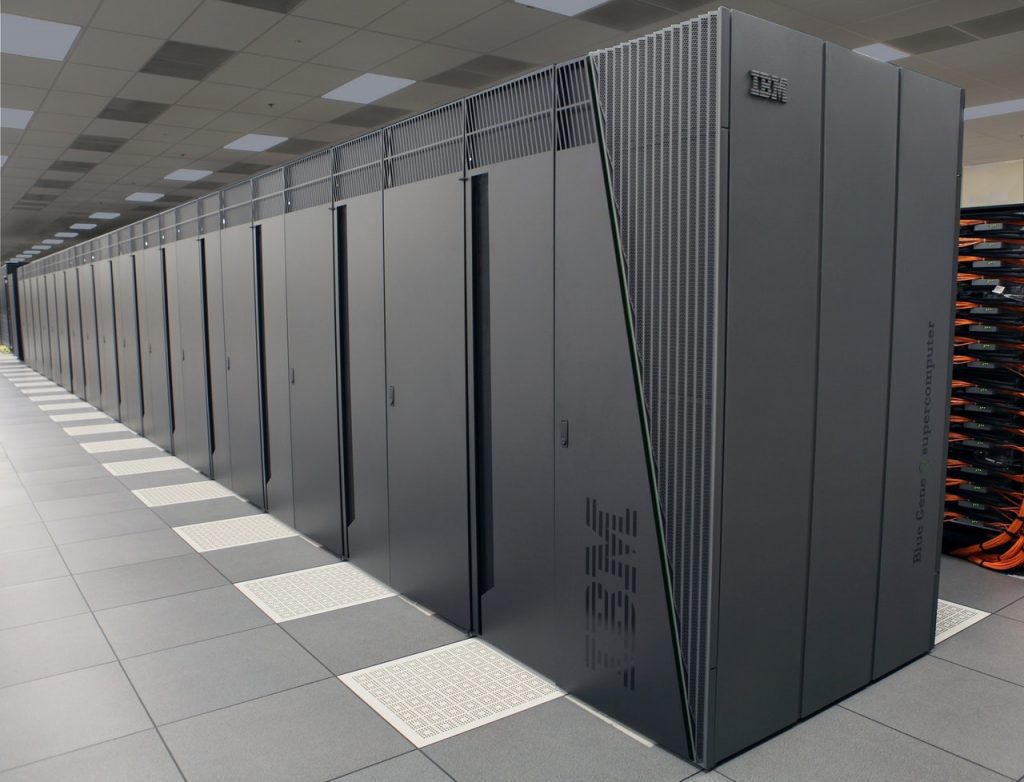 It also will work differently than other computers when it comes to searching for things. A regular computer carries out a search or things by looking at each item one at a time to find a match. A quantum computer will be able to look at everything simultaneously almost instantly finding a match.
This ability to look do all operations at once really applies for encryption and code breaking. If you give a code to a regular computer today to crack it will go through each possibility one at a time. One of the hardest encryptions used is encrypted with a 128-bit key.

China, the fastest computers in the world

China is currently at the forefront of supercomputer development and owns the world’s two fastest supercomputers. The last one China unveiled in 2016 that is ranked the fastest computer in the world in 2018 in the TOP500 list is named the Sunway TaihuLight. The Sunway TaihuLight has the computing capability of performing 93.01 PFLOPS pronounced “petaflops” and is nearly 3 times faster than China’s prior record holder the Tianhe-2.

And what is a FLOPS?

A FLOPS is a Floating point Operation Per Second, or the way supercomputers are rated as far a speed. A PFLOP or petaflop is one thousand million floating point operations per second or 10^15.
Currently in development and next on China’s list is the exascale computer. That is a system capable of at least one exaFLOPS or a billion calculations per second.

A 128-bit key encryption has roughly 340 trillion trillion trillion possible combinations or 2^128 bits. So for the current fastest supercomputer in the world, it would take (2^128 operations) / (2.9e+24 operations per year) = 10 ^14 years. That is approximately 117 billion years for the fastest computer in the world to brute force attack a 128-bit key encryption.
Now functioning quantum computer should be able to break that same code before you can finish your coffee.

The Other Weird Thing about Quantum Computers 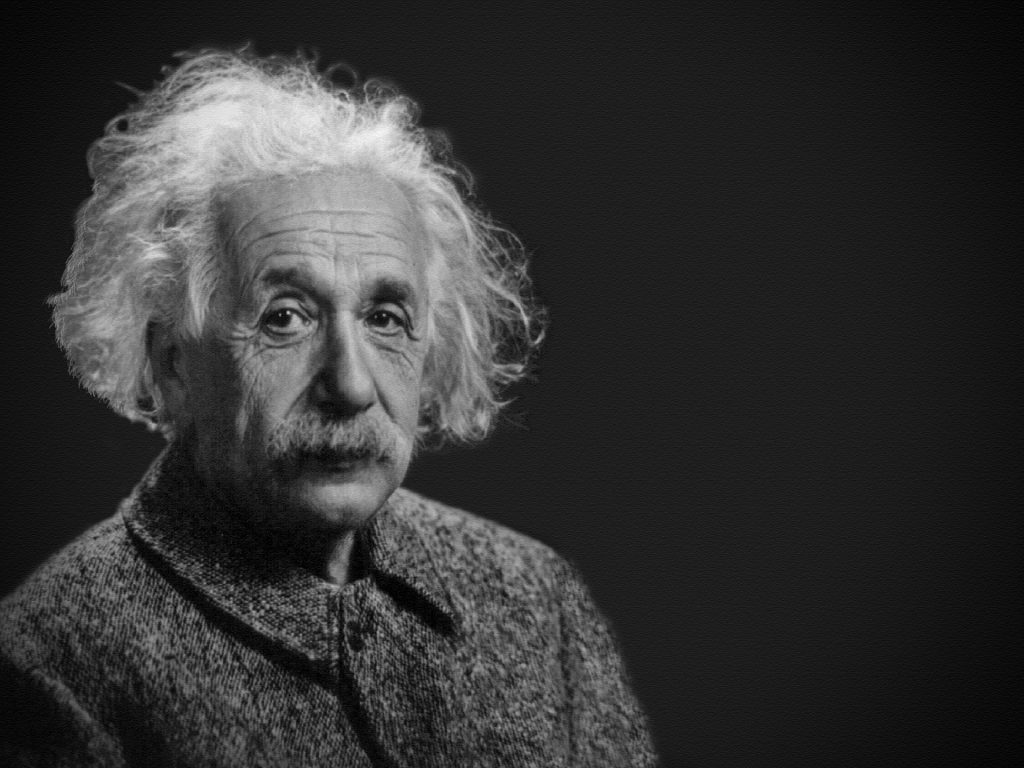 Now the thing with Quantum mechanics is that it tests and breaks the laws of physics. Quantum computers do something similar when a qubit become what’s called entangled. Qubits can be paired up and instantly affect each other anywhere else in the universe. Currently, the strange workings of the quantum computer at the University of Sussex this phenomenon of entanglement or a single atom being in two simultaneous states at the same time can be witnessed.

Quantum Claims by the Tech Giants

The massive potential of quantum computers has the largest of tech companies. IBM is currently working on a 20 qubit quantum computer and Google has a 9 qubit operating at a 1% error rate and is trying to achieve the same rate on their newly announced Bristlecone quantum processor.
These computers are currently real but the application is all theory at this time. To put it in perspective, even with the near-magical qubits, we still are working with no more than 20 qubit devices. In the 1980’s the 24-bit personal computer was just hitting the market and wasn’t too terribly capable. Today your iPhone 7 and above is running a 64-bit version of iOS. When quantum computers get to that level we don’t even know what that computer could do possibly do. The applications are all theoretical.

The British government is investing approximately 400 million dollars into quantum computers over the next 5 years. The US government has a requested 722 Million dollar budget request for all Advanced Scientific Computer Research. But right now the real winner of this race would be China. They have earmarked 10 Billion dollars to build a 4 million square foot facility. This can be viewed as a security risk to all nations as the only encryption that could stand to a quantum computer is a quantum encryption.

Quantum Computers Talking in the Sky

August 2016 was the date China launched its first quantum satellite and the first 2-way video chat was secured using physics, not math. There is no way to eavesdrop on such a signal that is quantum encrypted and the communication through quantum entanglement is instant.