[dropcap]G[/dropcap]oogle recently announced that it got the blessing from the State of Georgia to fuel a new energy program that will allow the major corporate giants to buy renewable energy. The source of power of their Georgia facility will come straight from Georgia Power, a major utility provider in the state. 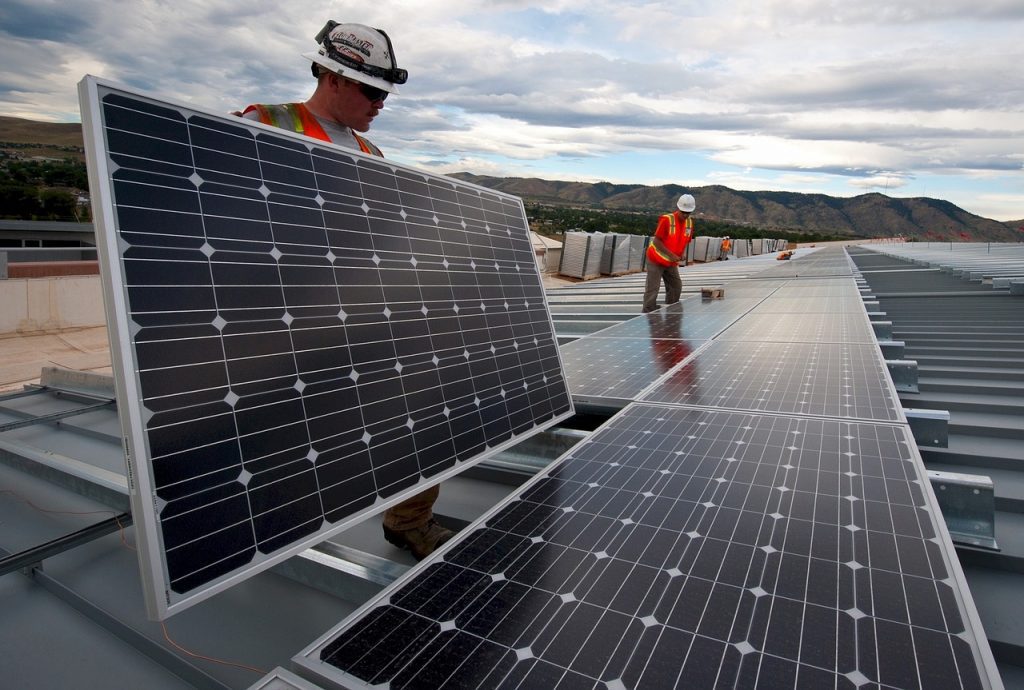 The newly inked approved partnership will be the first of its kind and has some major corporate players in on it. Besides Google, the deal will include Walmart Inc., Target Corp., Johnson & Johnson, and Alphabet Inc. in a program that will allow companies to go straight to the state’s largest utility provider to directly buy renewable energy.

Using this program, Google will be able to obtain 78.8 megawatts of solar power for their Douglas County, GA data center. This is part of Google’s efforts to use as renewable energy sources wherever possible in every market it operates.

Corporate buyers will be picking up the tab for the costs of the renewable energy infrastructure while adding low-cost, renewable electricity to the state of Georgia’s energy profile. The California based company said that their new partnership with Georgia Power, a subsidiary of the Southern Company, and other big corporate energy buyers was a major step in the right direction and a testament to the major role businesses can play in expanding access to renewable energy. The partnership is a deal more than two years in the making as the tech giant has long wanted to work with the state of Georgia. 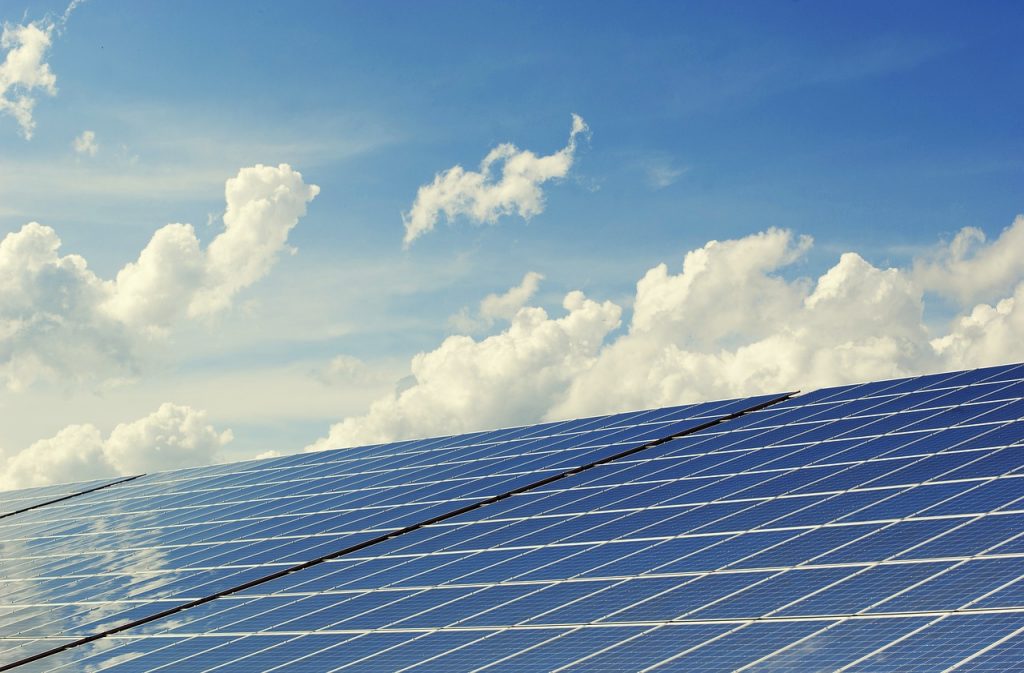 “Solar is abundant and cost-competitive in the region, but until now the market rules did not allow companies like ours to purchase renewable energy,” said a Google rep in the announcement. “This shows that providing a cost-competitive, fixed-price clean power option is not only good for the environment, it also makes business sense,” Google continued.

Google’s new project will give the green light on the construction of two solar energy projects that will total 177 megawatts of power. The supply will be part of their Commercial & Industrial Renewable Energy Development Initiative. These projects are set to be completed by 2019 and 2020, and at this time Google and other participating customers will be able to substitute part of their electricity bill with a fixed price. The price will be determined by the production of renewable energy generated.

This is a type of partnership that is happening in other parts of the United States as Google already broke ground on a new data center in Alabama, and are planning to scout a new wind and solar project through the Tennessee Valley Authority for their electrical grid.

Meanwhile, In Solar News Around the World…

At SPI Borescopes, we love hearing news about the increase of alternative energy uses, and this week seems to be big for it, so let’s talk about what’s going on in the rest of the world when it comes to solar uses.

The Global Trends in Renewable Energy Investment 2018 report was released earlier this month and shows a surge in investment into renewable energy. Solar energy attracted investment dollars at a higher rate than any other energy source last year — yes, that includes coal, natural gas, wind, and nuclear. This is mostly due to the fact that solar power costs much less to install and maintain than most other forms of energy generation. 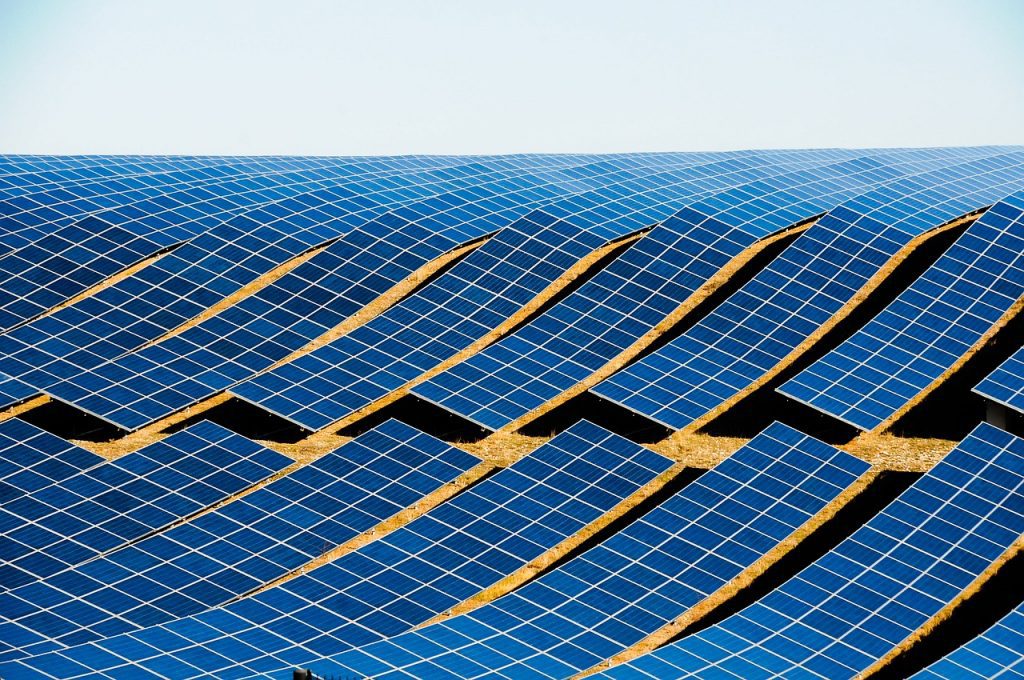 “The extraordinary surge in solar investment shows how the global energy map is changing and, more importantly, what the economic benefits are of such a shift,” says head of UN Environment, Erik Solheim. “Investments in renewables bring more people into the economy, they deliver more jobs, better quality jobs, and better-paid jobs. Clean energy also means less pollution, which means healthier, happier development.”, he continued.

More than $160.8 billion was spent on solar energy than other sources, and that number was up 18% over 2016. The total spent on all renewable energy sources was $279.8 billion, more than doubling the $103 billion invested for coal and natural gas.

Since 2004, the investment of renewable energy worldwide now reaches about $3 trillion, but the energy market still has a long way to go. Solar and other renewable sources included only make up a measly 12% of global power production, with some countries actually pulling back on its use.