SELF-DRIVING CARS: THE FUTURE OF AUTOMOTIVE TECHNOLOGY IN MIAMI 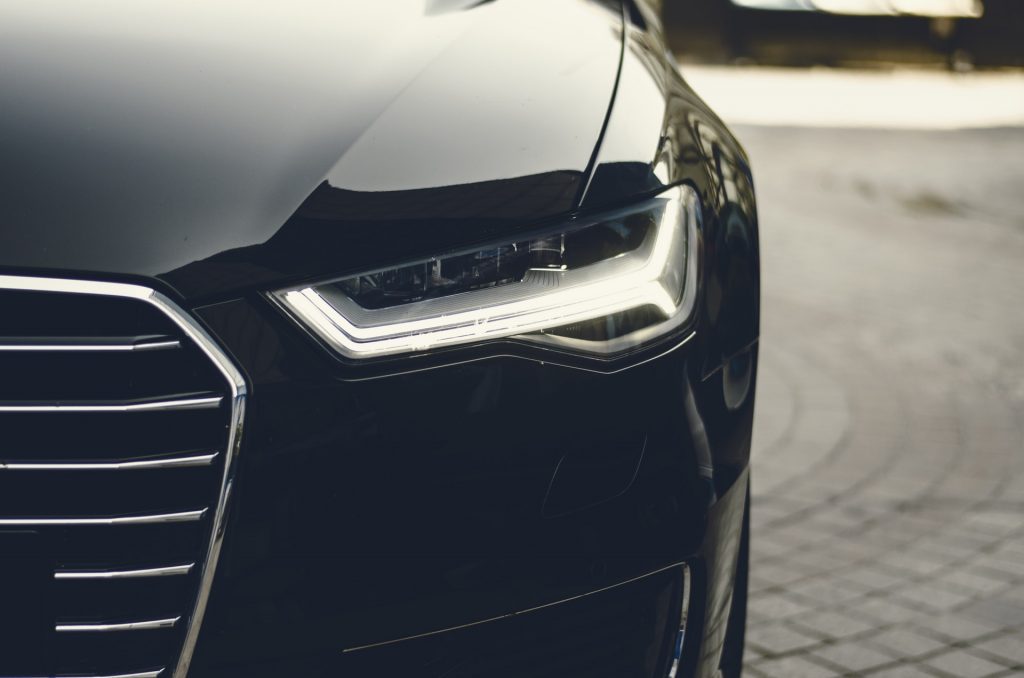 [dropcap]T[/dropcap]Technology, in general, is constantly changing the way we interact and perform everyday activities, and it is continuing to grow by leaps and bounds, The same can be said for the automotive tech industry. Self-driving cars once an idea of the future that we saw in movies and tv shows, is now a reality. While the automotive tech industry has been working toward the idea, this year, several companies will be testing out their fleets of self-driving vehicles in various cities around the world. The list includes:

In addition to those, here in Miami, Ford and Dominos teamed up to do autonomous pizza deliveries on a trial basis and will launch a delivery trial with Postmates later this month. According to Ford’s VP of Autonomous Vehicles and Electrification, Sherif Marakby, some of the trial’s goals include:

Finding out the extent of interaction, consumers are willing to have with the self-driving vehicle.

Examining how self-driving vehicles can and should benefit consumers.

Understanding what infrastructure advancements are needed to accommodate a self-driving fleet.

As the 5th congested city in America with over 2.7 million people and mixed urban and suburban environment, Miami was an ideal place to begin such a large test trial. The research gained from this trial will allow Ford and Argo AI to cater their autonomous delivery fleet to human needs and behaviors. Argo AI is the Pennsylvania robotics company Ford partnered with and invested in last year to work on building autonomous fleets. 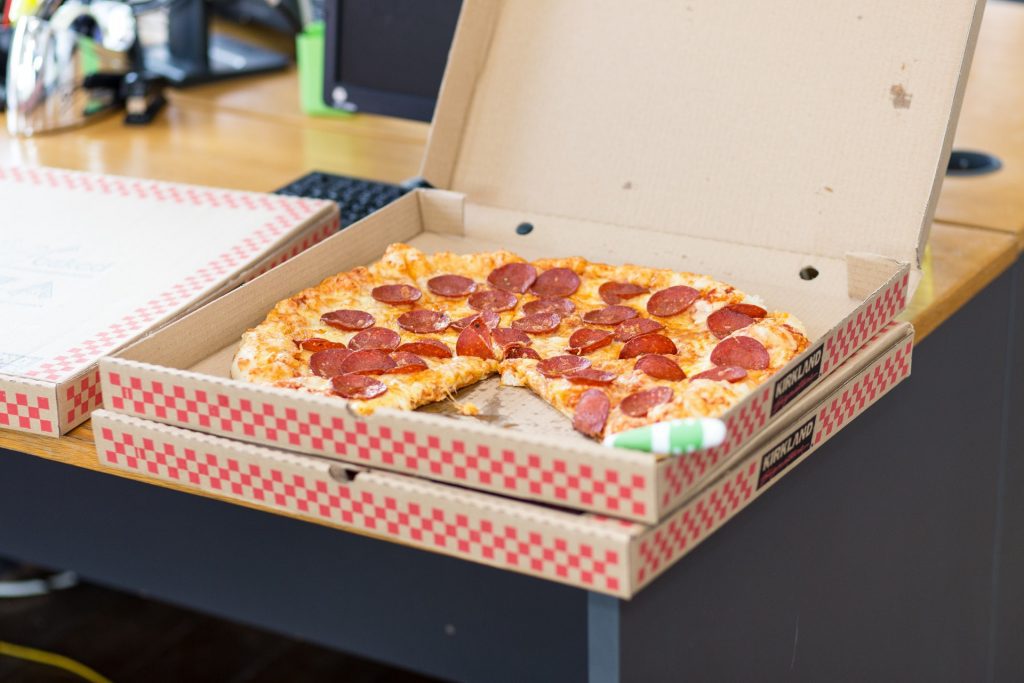 The cars during the trial will not be without a human driver, who will observe and record the customer’s interaction with the vehicle, and step in, if necessary, but the customer will have little to no interaction with the driver. The windows are blacked out to give the consumer a driverless car experience. Customers are selected at random and given the option to have their pizza delivered by the self-driving car. They are given instructions, as the car arrives if they choose to participate. With this type of delivery, the customer has to come out to the car to get the pizza versus someone coming to their door. This requires more interaction on the consumer end but also alleviates the customer from having to tip their delivery driver.

Deliveries will not be the only service they test this year, Ford has also teamed up with Lyft to start making ride-sharing services autonomous, their current goal is to get a fleet on the road that will help keep costs and time down during periods of high-demand. 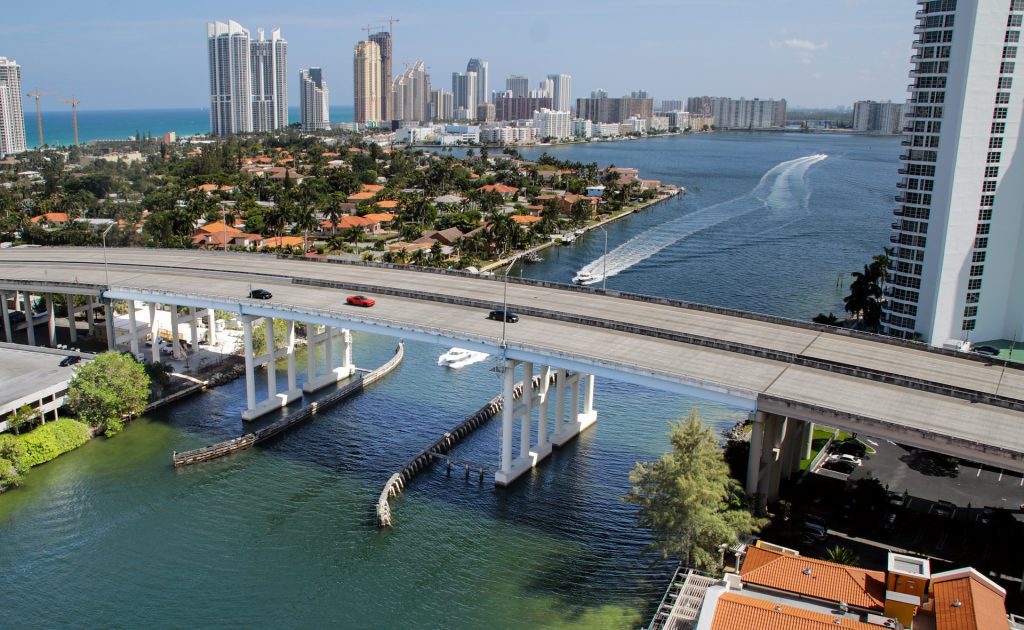 What makes this partnership between Ford and Miami- Dade different from other companies that are testing self-driving vehicles, is that the city is also working with the company to examine what infrastructure changes need to be made to accommodate the cars, and Ford is looking for ways to alleviate the city’s congestion and cut down on travel time. Ford will also open up an autonomous vehicle terminal in Miami, to house and provide maintenance for the fleet.

At this point, everything is being tested out for the purposes of creating an experience with self-driving cars that the general public can rely on and trust. Ford plans to have a commercialized and fully designed fleet up and running by 2021.