Reliable operation of systems that use boiler tubes and/or heat exchanges depends greatly on the health of these components and systems. The problem that many operators find is, there is a lot of stress put on these parts because of the nature of their use. These parts are subject to serious damage of oxygen putting and stress. When equipment wear occurs, it needs to be addressed right away, which is why so many people rely on articulating borescopes for inspection of boiler tubes and heat exchanges.

Using an articulating borescope allows you to correctly inspect these systems and identify wear, cracks, and leaks. In almost any case, these are the things that happen before catastrophic system failure, and if caught on time, they are completely fixable. Here’s what you need to look for when doing an inspection with your articulating borescope: 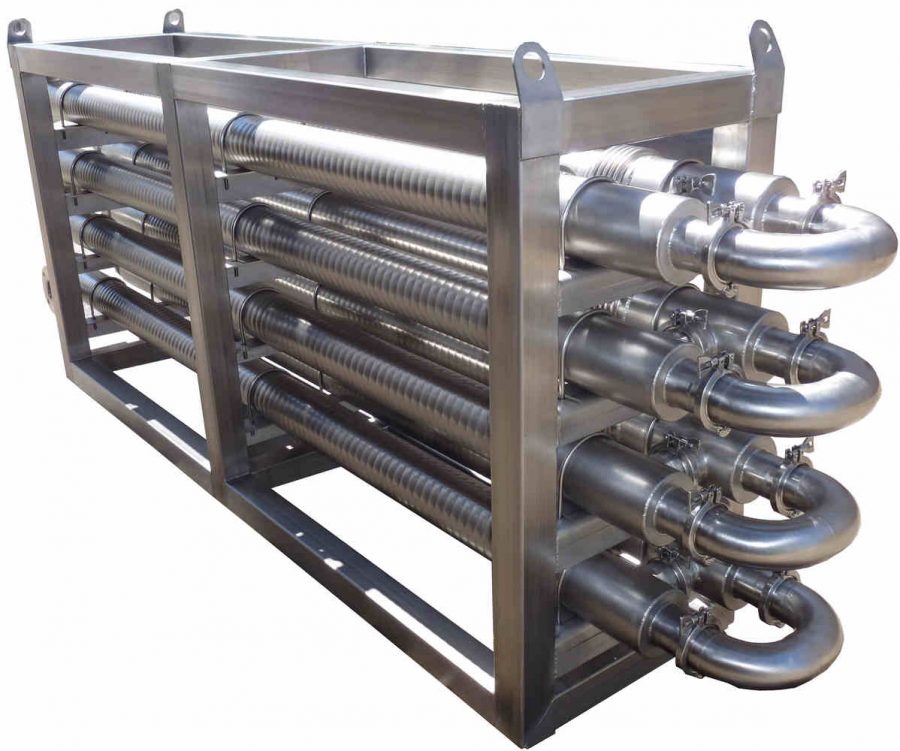 In many boiler tubes and/or heat exchanges, cracks can develop at the welds or zones where heat is particularly harsh. The cracking commonly happens below the water level but can become so severe that it leads to equipment failure — this represents a real hazard. Periodic equipment inspection with an articulating video borescope can help you identify and repair any cracking that’s present before major failure.

Water steam and high-velocity currents can easily and quickly cause erosion in the lines that feed these systems. Erosion is the most common and bends/elbows in the lines and where the line meets the fittings.

The most major damage occurs at the economizer outlet and at the weld seams. While oxygen putting is the most common economizer damaging corrosion source, accumulation under the deposits can also cause an issue. The economizer outlet also commonly has a failure that includes fatigue cracking and the rolled ends and fireside corrosion caused by condensation.

Use your articulating borescope to inspect all of these areas on a regular basis so you don’t get caught off guard by failure.

Sometimes, you can’t prevent the damage that occurs to boiler tubes and heat exchanges. One of the biggest culprits of boiler tubes and heat exchange failure is caused by overheating. When failures occurred due to overheating, careful inspection with your borescope is vital to prevent the escalation of the issue. You can determine what parts have been damaged by the excessive heat conditions, and replace them before the entire system experiences catastrophic engine failure. 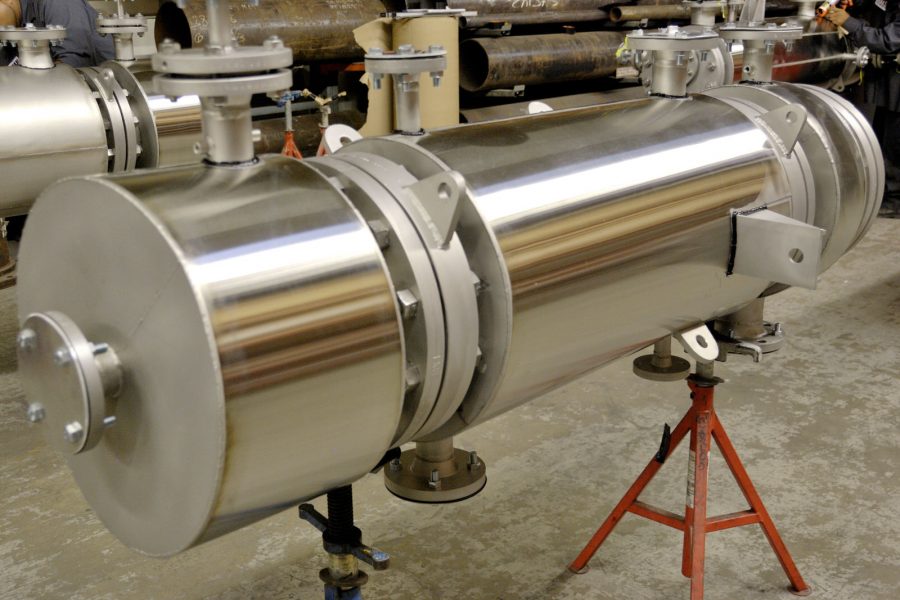 Stress cracking and stress induced corrosion are also common in these systems. A combination of weak or brittle welds or metal stress can lead to cracks and leaks that can cause system failure. Once an inspection is done, and the spot is identified, the operator can determine how extensive the cracking in, and what the best corrective action is to prevent further damage. There are also many other kinds of corrosion that aren’t due to a stressed system that can happen in a what seems like a flash.

Before your boiler tubes and heat exchanges have issues, get ahead of them with a proper inspection with an articulating borescope from SPI Borescopes. Even after there’s an issue, this important inspection tool will help you quickly identify the cause. Don’t risk long downtimes and further damage from not having the right tools! 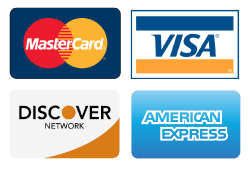